NOTE – Application does not guarantee acceptance to combine.  Space will be limited to approximately 30 skaters and 4 Goalies per session.  Registration acceptance will be confirmed via email from coaches by December 15th, 2022.

The Minnesota Northern Wings Hockey Club is Northern Minnesota's oldest and most well respected AAA organization. The combine will give top players (2011, 2012, and 2013 birth year) the opportunity to compete against some of the best players from across the Midwest and beyond. Coaches will evaluate players for consideration for teams (Elite & AAA, see above for team combine levels for each birth year) which will begin tournament play in the spring of 2023. Teams typically compete in three to five high level tournaments in April and May. Rosters will be finalized in March 2023 and the combine is a great way for players to show interest in being a future Wing! 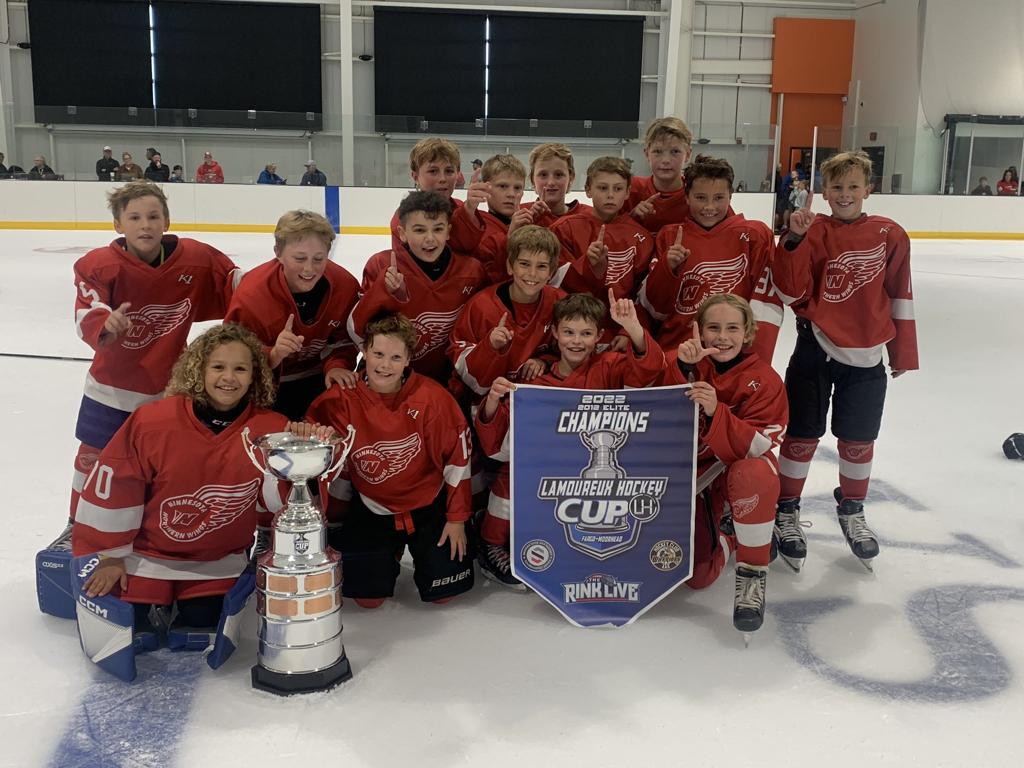 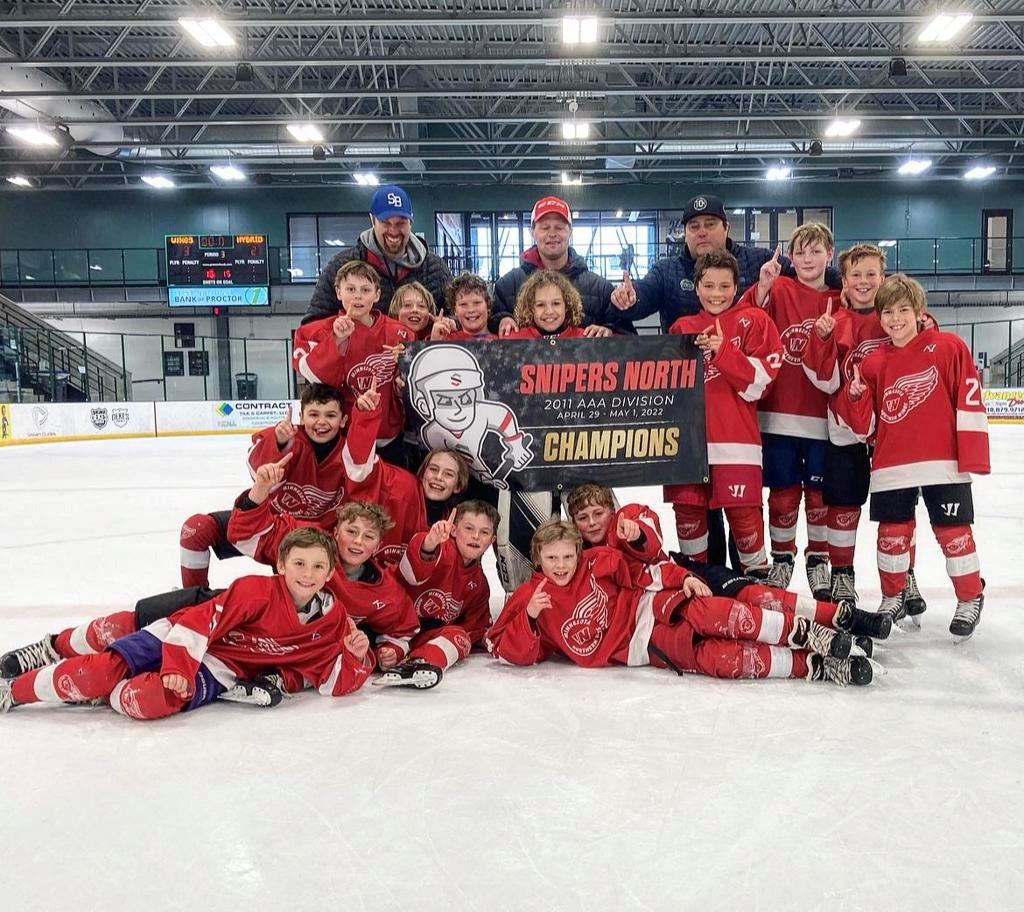 Booking Information: With these links, you and your teams can reserve your individual rooms directly, at your convenience.  Once you have completed all the steps to making a reservation, you will receive an acknowledgement e-mail. Once the hotel confirms the reservation (which can take up to 72 hours), you will then receive a final confirmation e-mail.  After the reservation is made, if you need to make any changes/cancellations to your reservation, please click the link at the bottom of your confirmation email.

Rooms are being held for 12 Wings

These rooms ARE NOT RESERVED, they are simply on a courtesy hold! Please forward this email on to the other members of your group so they can reserve rooms using their own payment method.

ATTENTION: Courtesy Hold Expires on 3/26/2022. Rooms not reserved by this date will not be available.

Thanks for using our service.